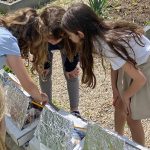 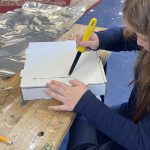 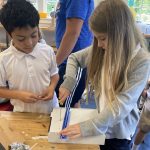 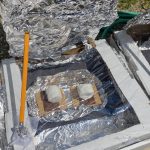 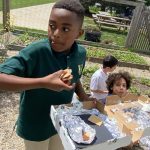 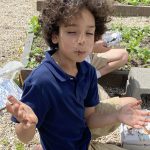 Fourth graders used their knowledge of passive solar design to create something delicious! After a review of thermal energy transfer and passive solar design from our STEM projects back in March, fourth graders decided to put this knowledge to the test. Could radiation from the sun bake s’mores? In the Makerspace we carefully, measured, cut, taped, and folded ordinary pizza boxes and a few other items, each with their own design purpose. The end result was a solar oven. We filled the ovens with graham crackers, chocolate and marshmallows and set them out in the warm May sunshine to cook. After a couple of hours we returned to find an oooey, gooey tasty treat made by the sun’s radiation, absorption properties of black paper and the reflective properties of foil. 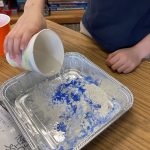 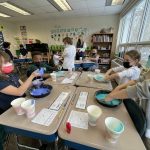 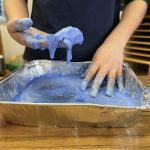 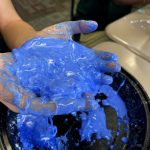 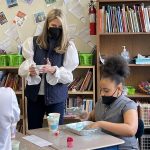 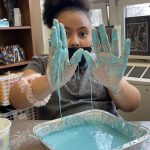 What is thermochromatic oobleck? Ask a 4th grader! In a unit on thermal energy, 4th graders discovered that thermal energy naturally transfers from hot to cold through three main processes; conduction, convection and radiation. We studied the sun and fire for radiation, a pan of boiling water rising and falling for convection and a pan on a stove for conduction. Fourth graders learned that heat is actually a measure of the movement of particles (molecules) within an object. For another fun demonstration of thermal energy transfer, students made the non-newtonian fluid, oobleck from cornstarch and water but also added thermochromatic powder. As our warm hands touched the cooler oobleck, the themochromatic powder allowed the color to change from light to dark, further demonstrating energy transfer through conduction. It was a fun, messy and educational class in grade 4!

Did you know that Saran Wrap will not prevent mold on cream cheese; coffee with milk will reduce the likelihood of stained tooth enamel; a rocket propelled by vinegar and baking soda can lift ten times its weight in vinegar; vegetables can provide electricity, you can, in fact, train a fish and nylon socks produce less foot odor than cotton ones?
At the 2020 Unquowa Science Fair our fourth, fifth and sixth grade scientists presented the science behind these facts and so much more! After months of research, planning procedures, trial and error and forming conclusions, student scientists proudly educated the Unquowa community. Visitors to each science fair booth were impressed by the extraordinary display of fascinating scientific research. Congratulations to our budding scientists and a great big THANK YOU to all who came together to make this event a success!

Get Your Hands Dirty 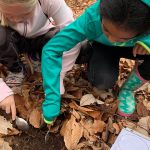 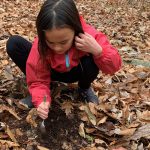 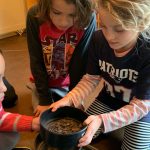 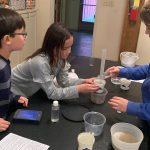 Our students learn by doing! Fourth graders were not afraid to get their hands dirty in a study of soils. We used the Fairfield Audubon as an extension of our classroom to investigate different forms and types of soils. Students discovered the benefits and importance of soil to all life on earth. Students measured and sifted, tested water retention, took temperature readings and searched for the tiniest of life forms. Upon completion of our numerous investigations, student scientist teams were overheard making conclusions including: “Soils are a filtration system,” “Soils provide nutrients for plants and a home for insects,” “Soils hold heat,” “It’s important to not pollute our soil.”

Eighth graders put the scientific method to the test by comparing three different brands of products in a chosen consumer product category. The students devised two tests relevant to the products they chose to determine whether paying full price or choosing the discounted item is the best choice. Products ranged from batteries, lint removers, thermoses, shoe cleaners, and paper towels among the many categories chosen this year. The project followed up several labs on dish soap and laundry soap to see if the top brands were “worth” their top price. Mr Knebel 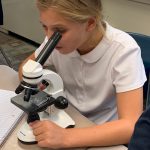 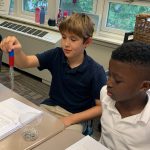 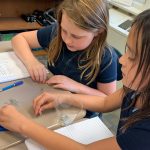 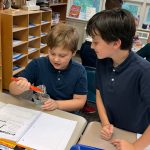 Science education requires students to develop their ability to engage in scientific thinking. Fourth graders are discovering what it means to be a scientist. How does a scientist ask questions? What tools do scientists use? What is an observation? What is the scientific method? In our first science unit this year, students are learning the answers to these questions and many more! Our fourth graders are asking scientific questions, researching and constructing hypotheses and then testing their hypotheses through experiment and investigation. Students are carefully recording and charting data in order to form valid conclusions. Finally, students are composing their findings clearly and effectively to share with fellow scientists.