Alumni Gather to Celebrate the 100th! 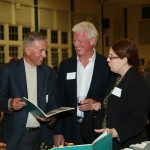 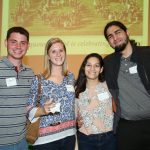 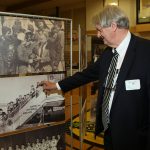 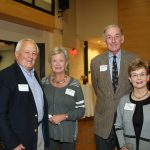 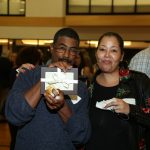 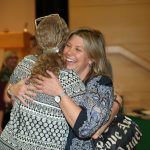 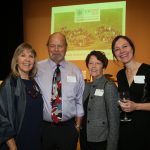 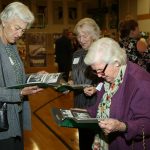 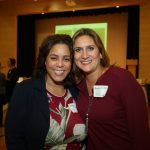 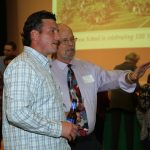 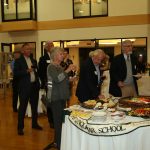 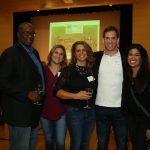 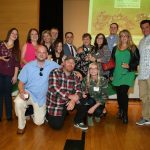 They came from near and far to celebrate together!

Alumni from the 1940s up through the 2000s gathered at Unquowa the night before Founders’ Day to help us mark the school’s centennial. They poured over photos, yearbooks and other items from the school’s archives, reconnected with old friends, explored the school and entertained us with stories from their Unquowa years! Did you know that the Gator Goods closet in the gym used to be a door to a stairway?! That students sat on hard wooden benches at lunch to teach them good posture?! A few alums from the early ’50s even sang the old Unquowa fight song…

← Just Hanging in the Trees! The Purpose and Power of Play →