Collecting Caterpillars In the Garden 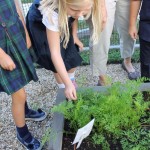 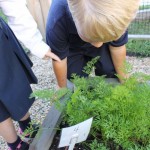 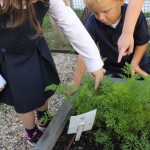 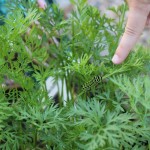 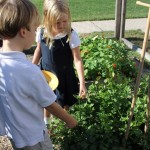 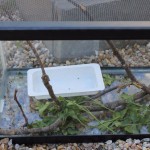 Kindergartners visited the Unquowa garden the first week of school and discovered black swallowtail caterpillars munching on the carrot leaves. Caterpillars were carefully removed and placed in a tank for continued observation in the classroom. Students picked parsley, another favorite food of this species, to make sure there was plenty for them to eat in the upcoming weeks. Kindergartners will be making predictions and collecting data this year based on observations of these beautiful black, yellow, and lime-green striped caterpillars. ← Charlie Over the Ocean! What Can You Make in a Makerspace? →